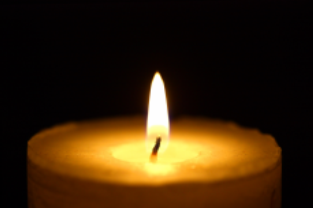 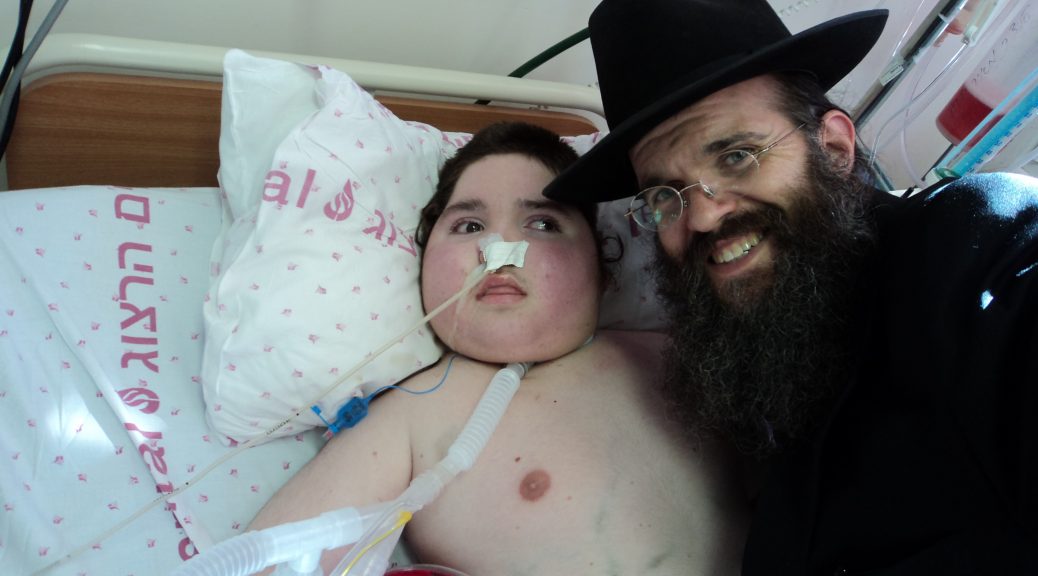 It is almost 2 in the morning now. I have had a full day, starting when I woke up around 5:30 for davening. I am also writing this from the floor, as I am in mourning now, and can’t sit on a chair.

I got the kids out of the house with the problems I described in a previous post. I went to my shiur, but at 10:15, I got a call from the hospital, asking me to come right now for a meeting with the doctors. I dropped everything, and got to the hospital by 11:30. The doctors explained that his condition was deteriorating, and they were doing everything they could to save him, but his insides were all contorted, and that was the cause of the numerous infections. I thanked them for their work, and gave over the court papers which gave me full custody. Then I sat with Yitzchak Meir. I read psalms with him like I usually do. I think I must have read for about 30 minutes, which is longer than I am usually there. Then for another five minutes I just sat with him, in what turned out to be the final goodbye. I told him I would see him later in the week, but something told me that it might not happen. Then I saw a tear in his left eye. He was crying. I wiped his tears – I have never done that before – kissed him, and said shalom.

While I was in Jerusalem, I tried to stop at a few places. The first stop at the pet store didn’t work out – they closed down. I then davened mincha at Zichron Moshe. At Brookly, I bought some donuts for the kids for Rosh Chodesh. And then got a slice of pizza for my lunch, which I ate on the bus going home.

I tried to do some work, which included setting up this blog, then fell asleep on my bed for a few minutes due to exhaustion. I was woken up by the phone around 4:20 – it was Herzog hospital again. They wanted me to come right away, and they wouldn’t tell me why. I then suspected the worst and made some preparations. I got two books on mourning and put them in my bag. Then I switched to an old black jacket that I don’t wear any longer, as I expected them to tear the jacket at some point. I took MES’s phone and went to the yeshiva, gave him the phone, and told him that I was going to Jerusalem again.

I phoned many people on the bus. I couldn’t get through to Rav Rubanowitz, though, as he left his phone home today! MES decided to leave school and went to watch his siblings, as his mother also left, and then he took them home as it was easier to watch them there. On the bus journey, the driver took on  a passenger at Harel, which he is not allowed to do, so I decided to ask him if he would drop me off next to the traffic light. He and this passenger sort of laughed at me, even though i explained it was an emergency, and potentially the funeral of my son. So I got off at the regular stop and walked quickly to the hospital. My ex-wife called twice while I was walking, but I did not want to talk to her – if YMS was not alive, I did not want to hear it from her. When I got there, I saw the “warning to kohenim” sign in front of the hospital, and I knew what that meant – there was a dead body inside, and it was probably my son. I went to his room. It was quiet. All the machines were gone. He was lying in he bed, covered up. The nurses came in, and asked me to identify the body, which I did – I was overcome by emotions for a moment. Then came the calls. I called my mom. Rabbi Geffen, My son, Rabbi Montrose, Dan Kaufman. I spent more time trying to contact Rav Rubanowitz and finally got through – he made it over by 6:40. The hospital staff was starting to get ancy – they wanted the body out of the room as quickly as possible. We started making calls, and we started with kentridge, who was in the business. He passed the job on to someone else in Jerusalem, who hooked us up with the “hassidim” hevra kadisha.They eventually came, and we took the body out. I said goodbye and thank you to the few remaining nurses (it was already late). On the main floor, the guards wouldn’t let us out, and said we had to go downstairs and out a different entrance. While that in fact might have been the rule, we were only 40 feet from the door, and the place was otherwise empty. They started to get very angry, and were even trying to block us from carrying the body out. But a male nurse came by and said that we should be able to leave. That distracted them enough that we were able to dash out the front door and into the waiting van.

There is more to write, but it is after 2am, and I don’t have the strength. I will try to write more tomorrow.