Take a census of the whole Israelite community by the clans of its ancestral houses, numbering the names, every male, head by head. (Numbers 1:2)

This week we begin the fourth book of the Torah. In Hebrew it is called Bamidbar, but in English it is called Numbers – probably because the Jews are counted several times in this book.

When G-d calls for the first census, He uses an odd language:

Which literally means by the number of names. Why use such a strange language to simply request a count of the Jews?

Perhaps it is to signify the two roles that a Jew has. First, he is just a number. There are a few million Jews in the world today, and if you are number 1 million, that means there are 999,999 Jews in front of you, and a few million after you. But you are part of a whole – the entire Jewish community. We do things together in this group: We pray with a quorum of men; we say grace after meals with three men; we are less likely to sin if the other members of the community are following the commandments.

But each Jew is also an individual, as the name is a unique description of the person’s essence. Each Jew has a particular task to accomplish in this world, and that task is different for each Jew.

May we all live up to this dual role and by worthy of being counted amongst the members of the Jewish People!

(Based on a class given by Rabbi Dovid Kaplan) 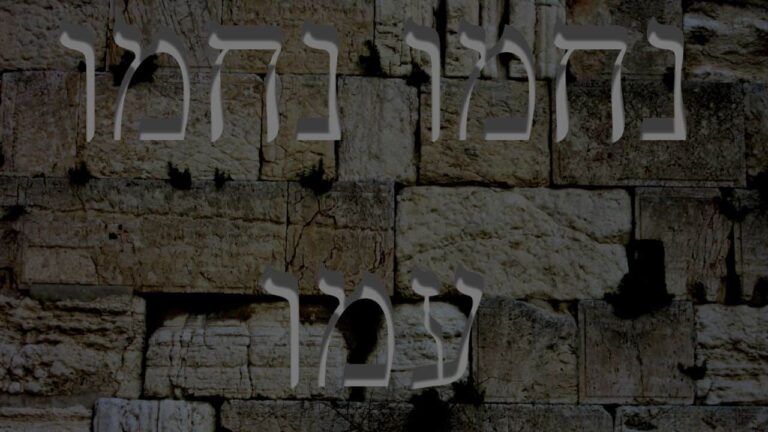 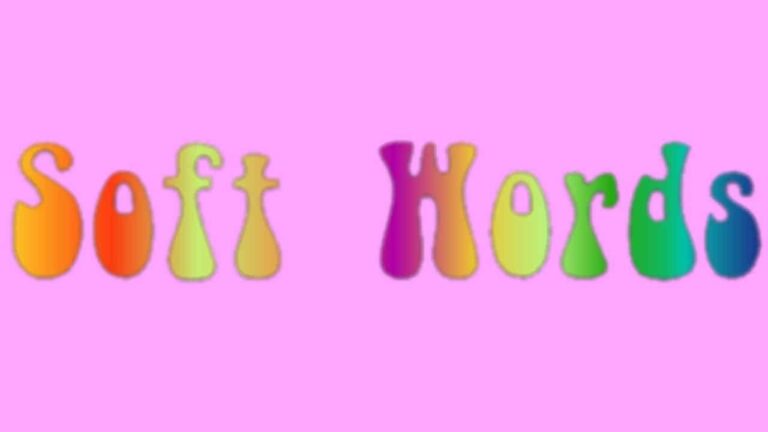 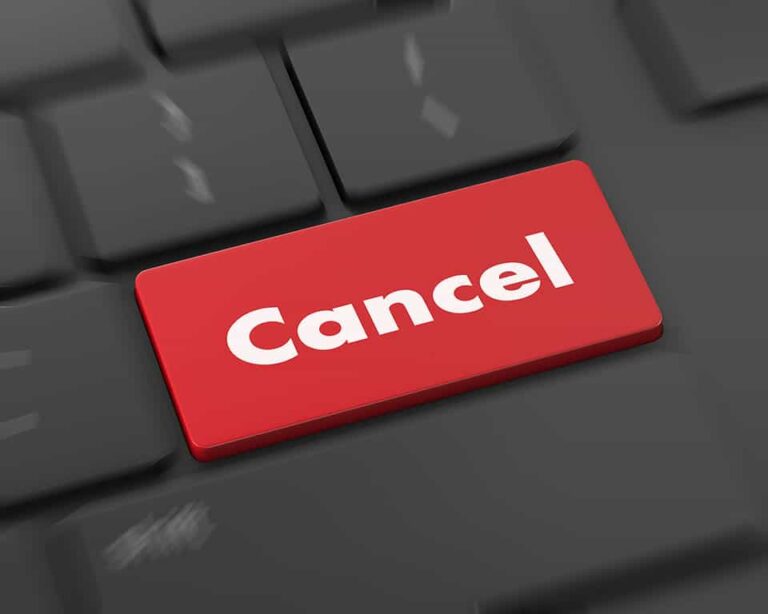 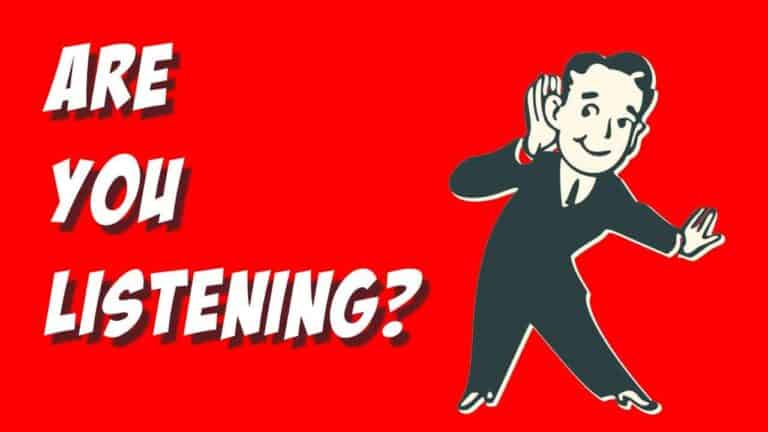