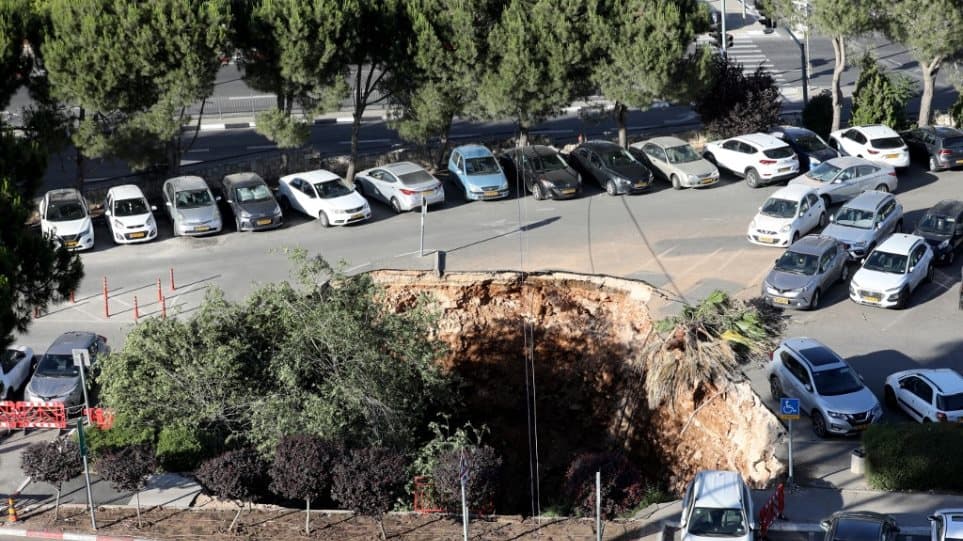 In this week’s parsha, Korach, Korach starts a rebellion against Moses. I want to bring out two points from his actions:

You should first know that Korach was a holy man, and the only way to tell that something was amiss was to look at the people hanging around him – otherwise, he looked just as saintly as Moses himself!

Korach also was a man who followed the Torah and all its laws precisely, and he wanted others to do the same. Perhaps you have seen cartoons in which someone does something wrong and a bolt of lightning comes from the heavens and strikes him dead. This is what Korach wanted. G-d judges his people with mercy – meaning He gives His people time to repent after a sin. Korach wanted only strict judgement: If someone were to sin, he wanted that person to be punished immediately.

G-d heard his complaint, and said to him, “You want strict judgement? So we’ll start with YOU!”

Moses asked G-d to perform a miracle and to punish Korach in a way that was not normal. G-d acquiesced and the second Moses finished speaking out his request, the earth opening its mouth and swallowed Korach and his family alive.

Before Korach was swallowed, he complained that it was not fair that Moses and Aaron were the leaders. He claimed instead that everyone was holy. In this statement, he was in effect toppling the government, which was headed by Moses and Aaron. The Jews like having government, as governments create order, as it says in Ethics of the Fathers (3:1):

Rabbi Chanina, deputy to the kohanim, would say: Pray for the integrity of the government; for were it not for the fear of its authority, a man would swallow his neighbor alive.

When Korach tried to put everyone on the same level, he was toppling the government, which would have resulted in a man swallowing his neighbor alive. To this, G-d said to Korach, “Since you want to create a situation in which a man will swallow his neighbor alive, your punishment will be that the earth will swallow YOU alive!”

Both thoughts show the precision that G-d uses when executing judgement. He did so back then, and he continues to do so now.

Image below shows a sink hole that opened up at Shaarei Zedek Hospital in Jerusalem during the week of Parshas Korach. I don’t know what it means, but it certainly shows G-d’s precision: The hole opened this week and not last week. It also shows that G-d can open a hole that kills people – as happened in this week’s parsha with Korach – and He can also open a hole that kills no one – as happened in Jerusalem. 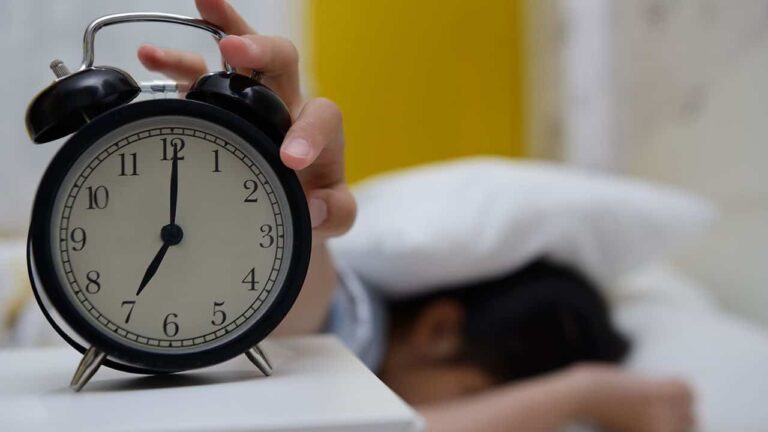 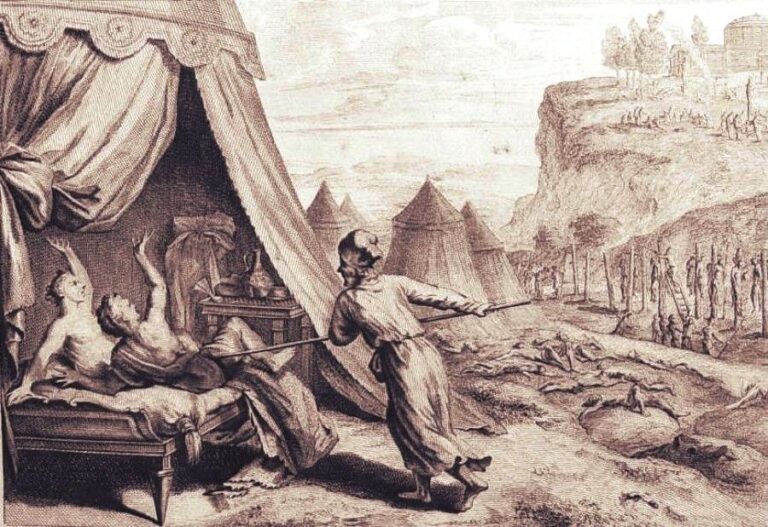 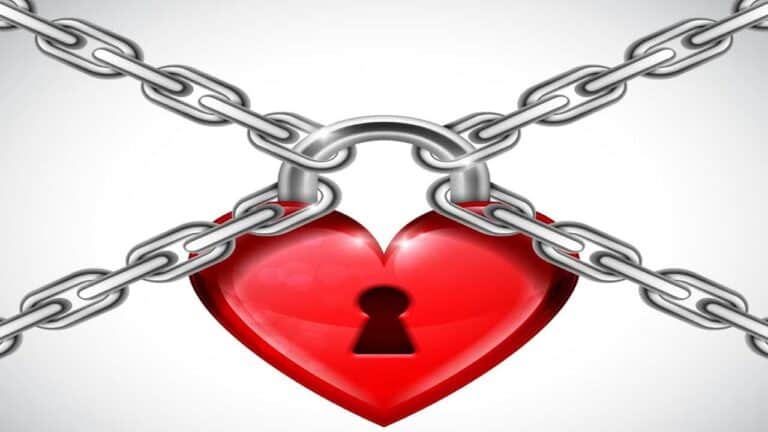 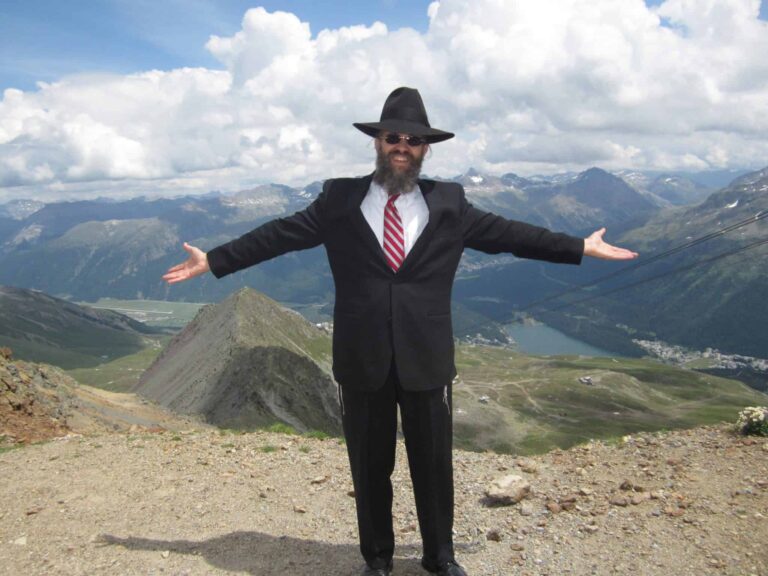