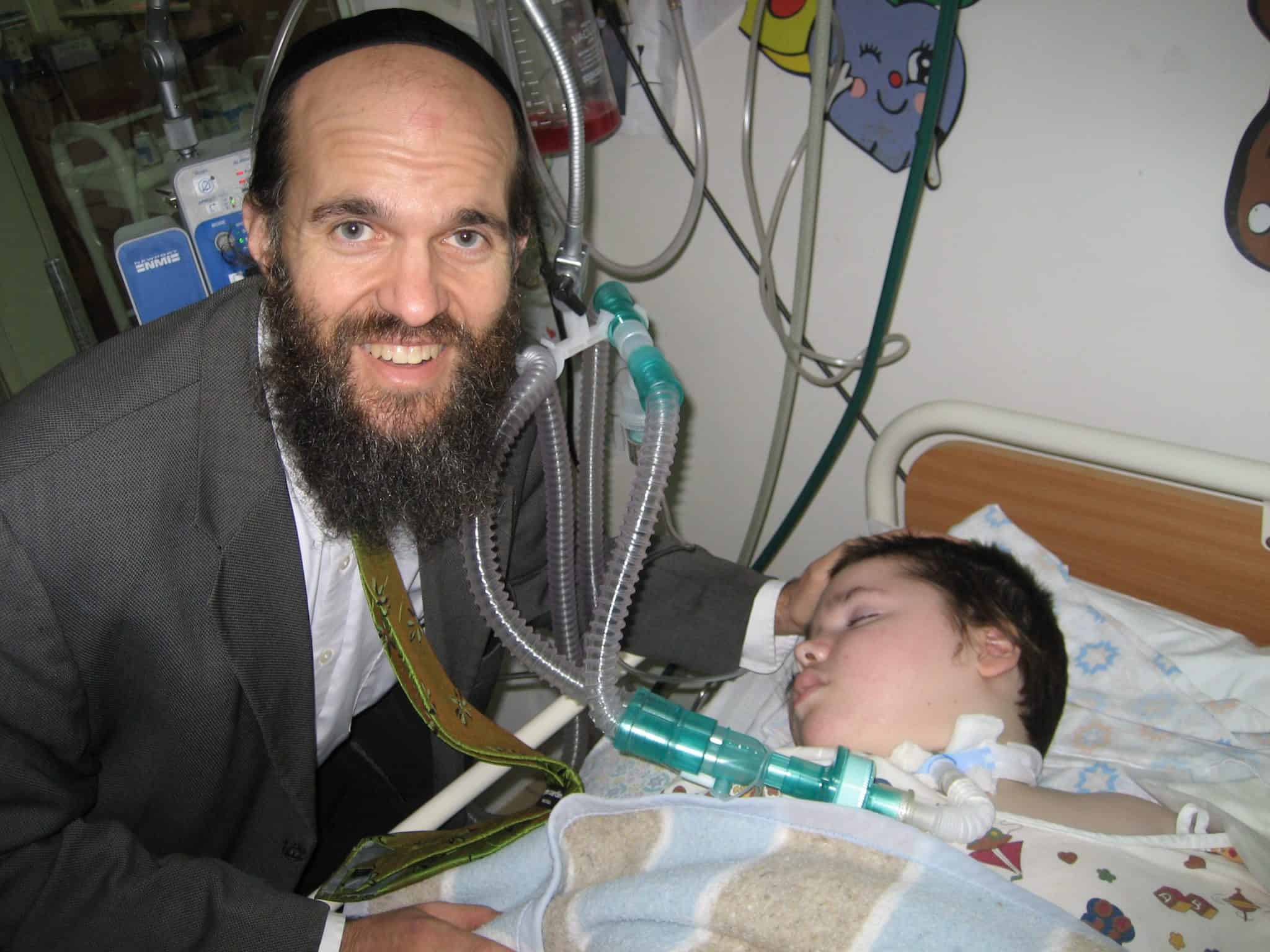 Thank you for your insightful article (Issue #540) about Pinny Kellner and his holy campaign to save the life of Alta Fixsler. The situation of this poor girl saddened me to no extent, as I also had a son in a similar situation. However, as I was living in Israel, the hospital staff was interested in keeping my son alive. At the age of 8 when he was not responding to certain treatments, the doctors in Shaarei Zedek did an MRI scan and discovered that my son didn’t have a brain – yet the doctors and nurses in Shaarei Zedek, Herzog and Hadassah hospitals still worked to keep him alive for another three years. When he turned 11, I spoke with the doctors at Herzog Hospital where he was residing, and they said that while they were doing their best, it was all “unchartered territory” because there were no medical case studies on such children. The doctor then answered my upcoming question, “Because no child in any other country would live this long – the hospitals would eventually withhold treatment and allow the child to die.”

What is most frightening is how the secular world convinces itself that terminating the life of the child would be in the child’s best interest. I once discussed this in a forum with a nurse. She explained that she was proud that she pulled the plug on several patients (all with orders from the doctors or the legal guardians) and that she felt assured she was going to Heaven because her actions stopped the suffering of the patients.

With whatever shortcomings the secular government of Israel has, I can honestly say that I never had to fight against the State to ensure that they didn’t “pull the plug” on my son. He lived 11 years – nearly all of them in the holy city of Jerusalem – and has a Yahrzeit on the 30th of Cheshvan.

Yitzchak Meir’s continue continues to improve. He is in the pediatric ward of Shaare Tzedek Hospital, and girls from Darchei Bina and Michlala have been coming during the past week to watch him. I saw him yesterday, and he was looking quite good. He is getting a little extra oxygen, and food through a tube,…

No major changes in Yitzchak Meir’s condition. Shaare Tzedek Hospital is ready to to release him. Our social worker is now in negotiations with the health insurance company to get them to pay for placing him in an insitution in Tel Aviv. 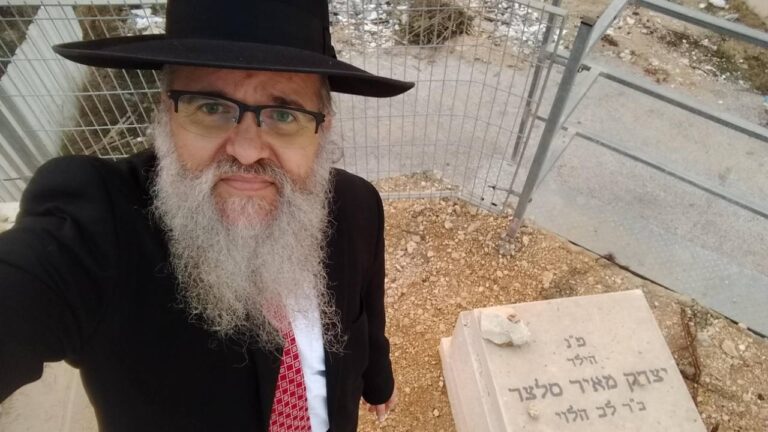 Ten years ago my son passed away. I tried to do something to commemorate it today. 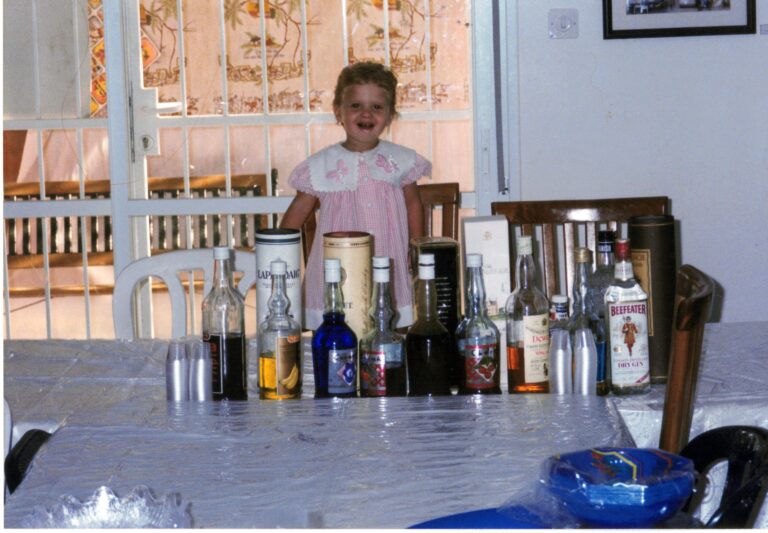 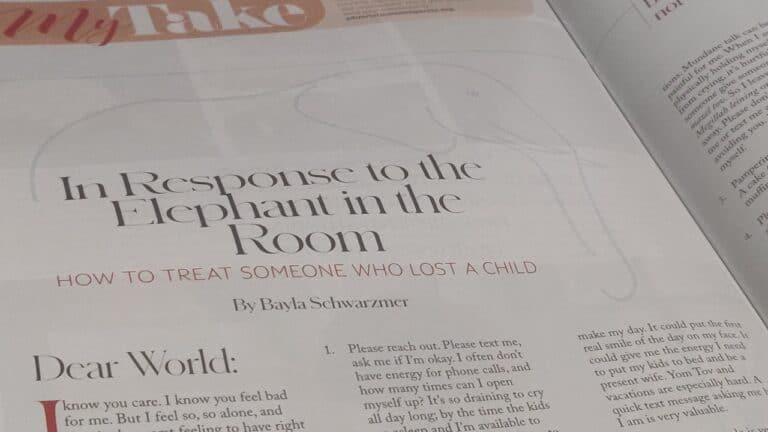 A woman wrote an “editorial” in the “Women’s section” of Ami magazine on the topic of what not to say or do to her now that she has lost a child. I felt it needed a response. 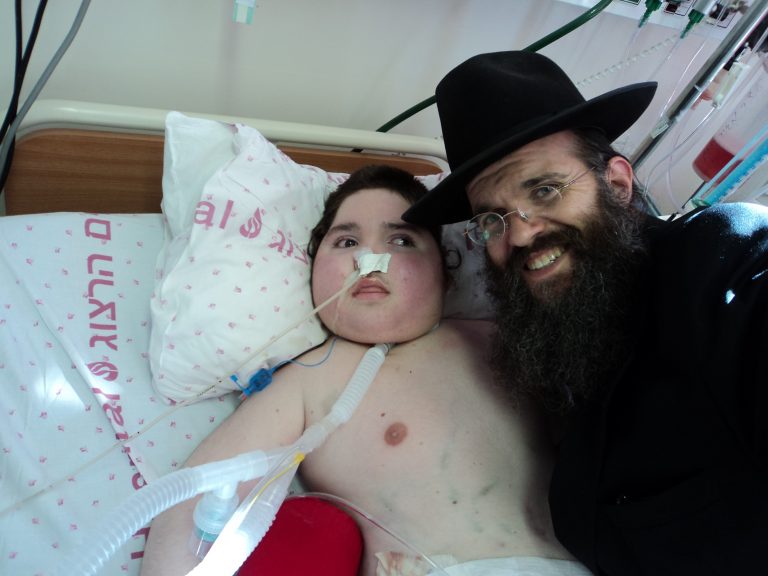 I buried my son Yitzchak Meir today. It is almost 2 in the morning now. I have had a full day, starting when I woke up around 5:30 for davening. I am also writing this from the floor, as I am in mourning now, and can’t sit on a chair. I got the kids out…