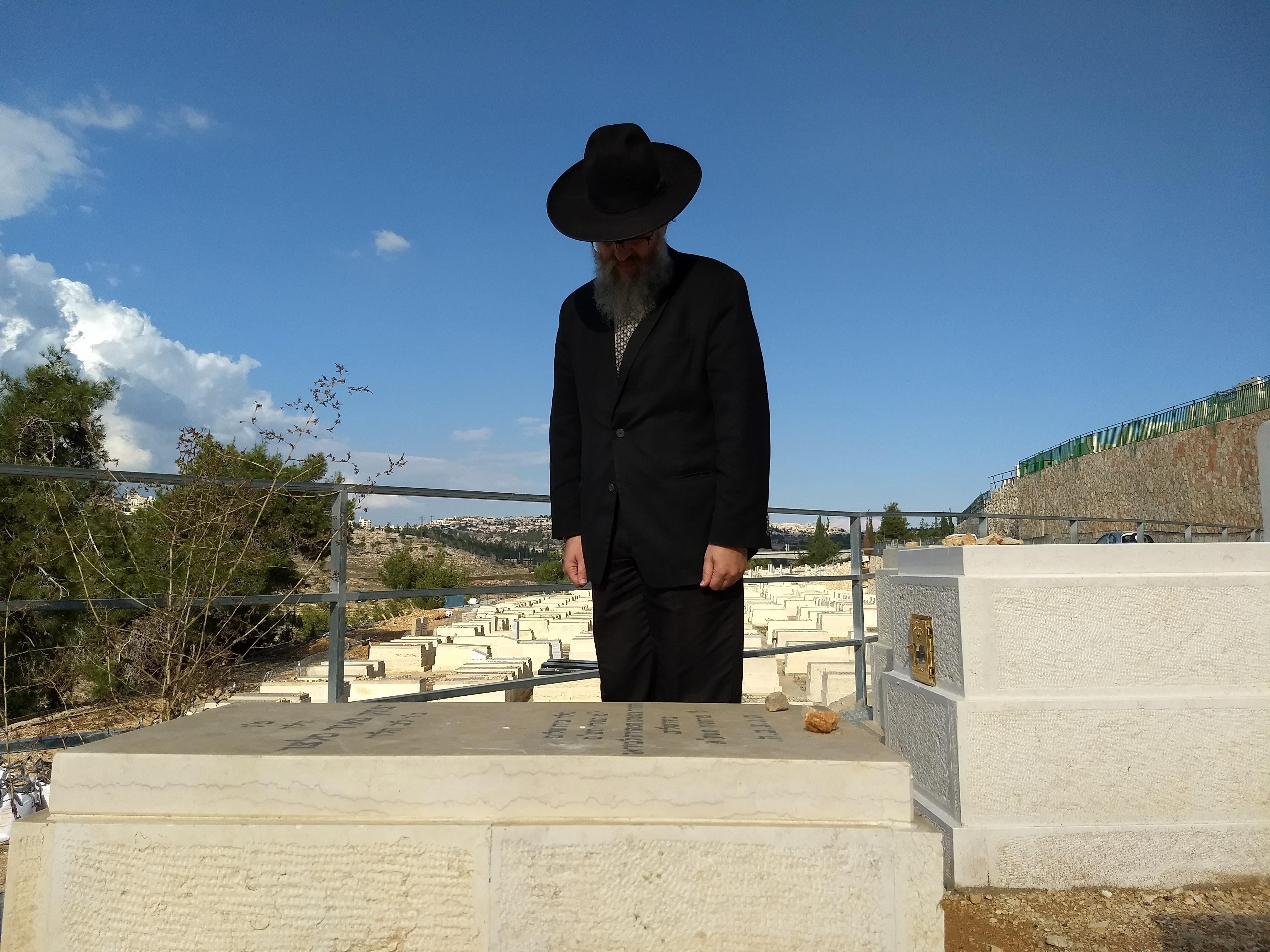 I visited my son’s grave today. I really am at a loss when I go there. There are thousands of Jews who will pray at the grave of a righteous person. The ones who do it incorrectly think they are praying to the deceased person, asking him to do this or that for the living person. No, we Jews don’t do that. So I can’t ask my deceased son to do something for me on “the other side.”

I don’t really have any words for him. I felt uncomfortable talking to him when he was alive, as I had nothing to say, all the more so in death.

I took a few pictures. It seemed like the wrong thing to do, but it kept my mind off the fact that I wasn’t really doing anything there.

I did recite psalms when he was alive, and there is supposedly an entire order that one is supposed to do at the graveside. So I said my own order of a few psalms that meant something to me, then I said the first and the last psalm, a Kale Maleh Rachamim, and then I said “goodbye” – until next time.

The plot next to him is still not being used. I wonder if someone owns it. I would like to one day purchase that plot. with Hashem’s help, maybe it will happen.

Dear Friends, We would both like to express our deep gratitude to all of you for everything you have done for us. We have been overwhelmed by the calls, the offers of help, the prepared meals, the organised tehillim readings and in general the outpouring of chessed brought about by this trying nisayon (test). For…

Yitzchak Meir went to Shaare Tzedek hospital for EEG and CT scans. Doctors are not pleased with the results. We attempted to check him in, but balked when we heard that insurance would not cover the admission.

50 women attend a psalm/tehillim session in Ramat Beit Shemesh to pray for the baby.

No change since October 12. 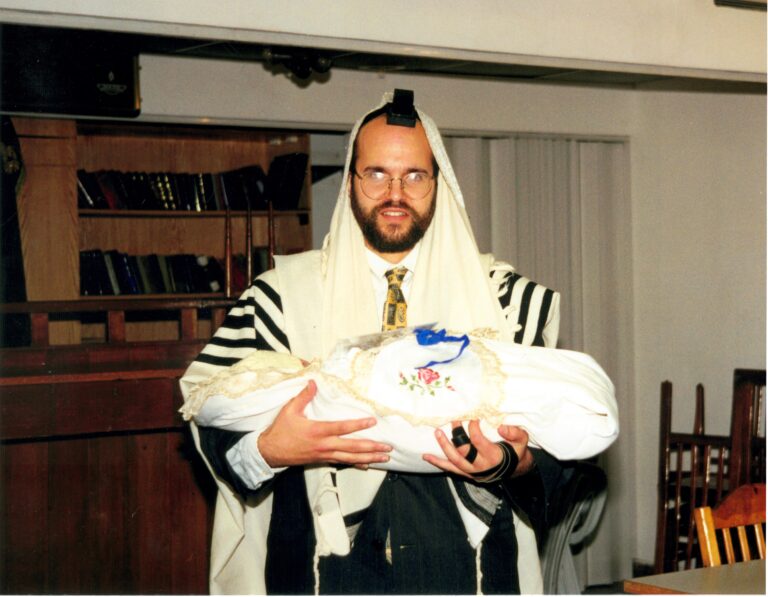 Dear Friends, Four weeks ago today our son, Yitzchak Meir, was born. After being in a coma and on a respirator, and given little chance of progressing from there, we were able to enter him into the covenant of Abraham Our Father when we had his Bris Milah today. Two weeks ago, the doctors felt…

Yitzchak Meir’s continue continues to improve. He is in the pediatric ward of Shaare Tzedek Hospital, and girls from Darchei Bina and Michlala have been coming during the past week to watch him. I saw him yesterday, and he was looking quite good. He is getting a little extra oxygen, and food through a tube,…